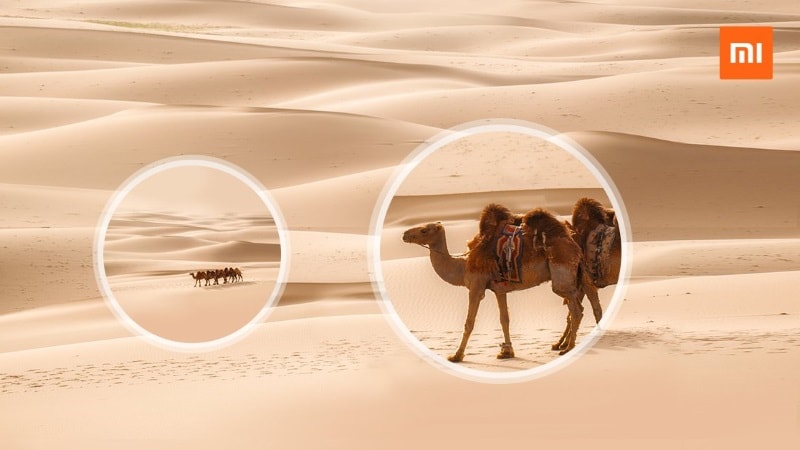 Xiaomi announced last month that the company will be launching a new smartphone with dual camera setup globally on September 5 and while there were initial speculations about it being Xiaomi Mi 5X, the company clarified that new handset will be from a new series entirely. Now, Flipkart has announced that the upcoming Xiaomi smartphone will be sold in India exclusively via its e-commerce platform.

To recall, Xiaomi shared a teaser image last month that suggested that the company’s upcoming flagship smartphone will come with dual cameras. As nothing else was shared at the time, the Mi 5X, which was recently launched in China looked like the prime candidate for global launch.

However, the company later shared a new teaser that with the latest smartphone, Xiaomi will be introducing a new series entirely. Taking other teasers into consideration, it is all but confirmed that the company will be using a telephoto lens in the dual camera setup of the new smartphone, which will enable the handset to provide better magnified images.

As reported earlier, Google has been rumoured to be developing an Android One smartphone with Xiaomi. This new smartphone was said to be inspired by the company’s Mi 5X smartphone and seems to fit in perfectly with the information that is currently available publicly. Currently, this phone, rumoured to be named Xiaomi Mi A1, looks to be frontrunner for the launch at the event.

The scheduled launch is set for Tuesday and therefore we will be soon able to put aside the guess work and get information directly from the company. While everything else is up for speculation, Xiaomi is currently touting the upcoming smartphone’s capabilities in the camera department.