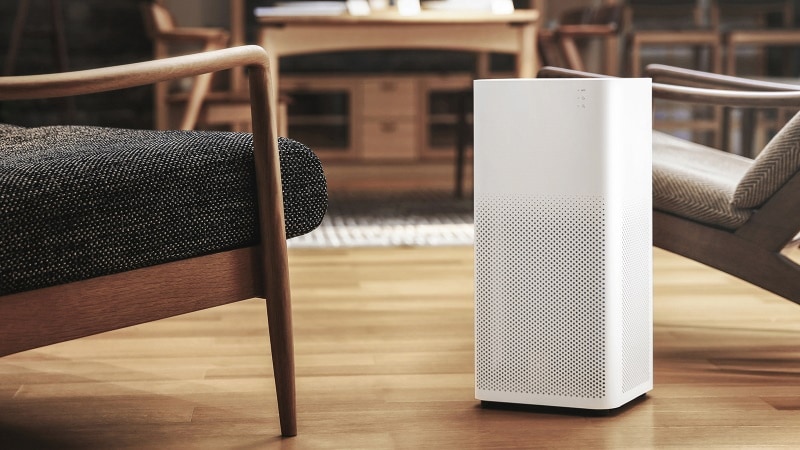 In an attempt to increase its footprint in the Indian market, the Chinese smartphone and tech giant Xiaomi is ready to launch its Mi Air Purifier 2 in India. Xiaomi has sent out invitations for the launch of its first Mi Ecosystem product on September 21 at an event in New Delhi.

In March this year, Xiaomi launched its sub-brand Mi Ecosystem to encompass products not covered in its three core product categories – smartphones, smart TVs, and smart routers. The products are built by partner firms, many of which were incubated by Xiaomi and have funding from the Chinese electronics giant.

The Mi Purifier 2 will work the same way as rest of the Mi Ecosystem products, and can be controlled using a dedicated app on your Xiaomi smartphone.

Following the media invite, Xiaomi’s India Head, Manu Kumar Jain, on Wednesday in a tweet announced the product launch, and added, “Every breath of fresh air is equally important!” – suggestive of the Mi Air Purifier 2’s launch in the country. He also said that the event can be watched live at 12pm IST the same day on Xiaomi’s YouTube channel.

Coming to the product itself, the Mi Air Purifier 2 is almost the size of an A4 paper, and features triple-filter protection that is said to sieve out PM2.5 formaldehyde and other micro-dust particles from the air. The company claims that the Mi Air Purifier 2 has a CADR (Clean Air Delivery Rate) of up to 406-cubic metres per hour, covering an area of 48 square metres. The purifier is Wi-Fi (802.11n) enabled and remains connected to your home’s Wi-Fi connection in order to work with the Xiaomi’s dedicated app.