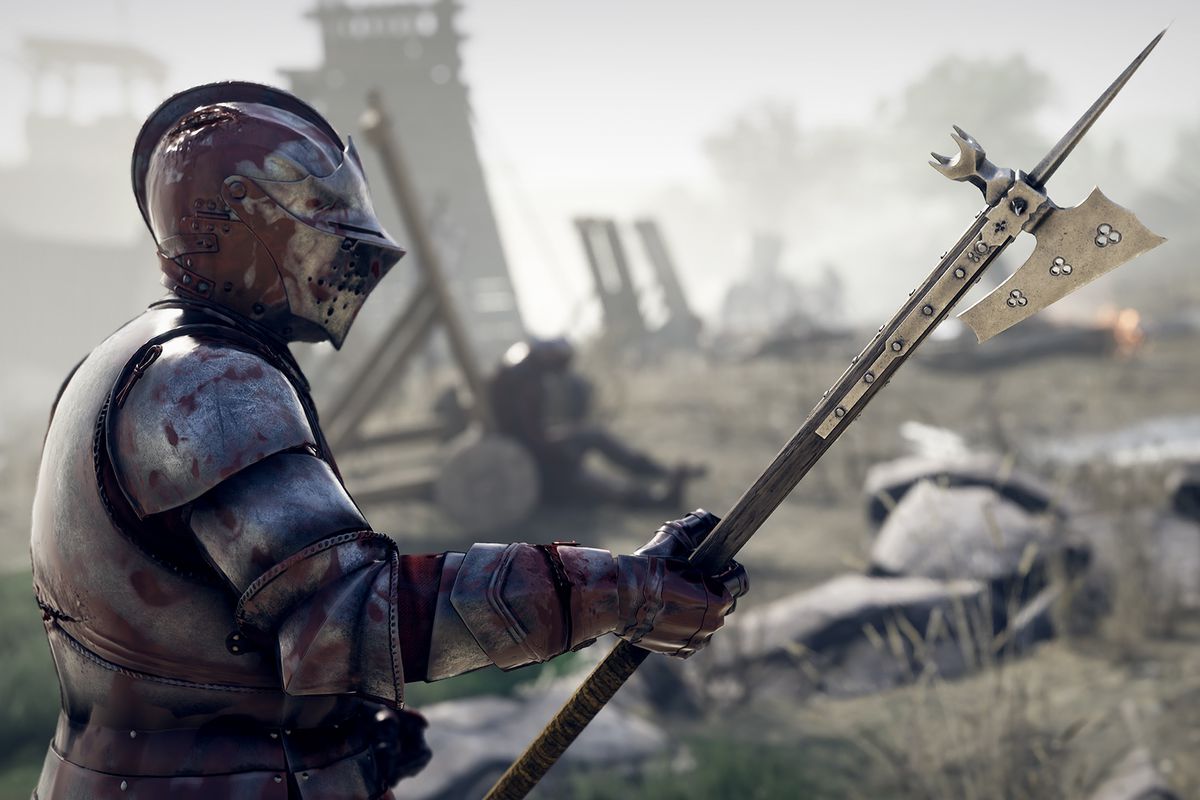 Valve this week offered the 20 best-selling games on Steam that were released in April, a new insight from the company itself into how games perform in the PC’s dominant marketplace. In the past, such analyses were often left to third-party examinations of Steam’s API data.

Sales figures are not provided, and the list is ordered by launch date, not sales rank, so Valve is being careful not to alienate any developers and publishers if their titles underperform or are outperformed by something else.

Other highlights include Pathway, which we called “a mix of Indiana Jones and XCOM,” and the 64-player medieval combat game Mordhau, which Steam said “hovers around the No. 11 position for most simultaneous players.”

Valve said it started with a list of all the games that launched between April 1 and April 30, then examined the revenue they earned within the first two weeks of launch. So this is not launch-to-date sales data, and it sort of explains why the list trails by a month. The May roundup will probably publish sometime in mid-June.

Valve has played close to the vest with official data on a game’s sales performance or popularity over the years, leaving it more to sites like Steam Charts (which measures concurrent player figures) or Steam Spy, whose accuracy in tracking game ownership suffered a big blow a year ago when Steam changed its API. Steam Spy’s creator, Sergey Galyonkin, later joined Epic Games as its director of publishing strategy, and has been responsible for developing the Epic Games Store, which launched in December.

And while Valve didn’t say why it was sharing this list now, that may be what this is all about: showing those who do business on the Steam marketplace that their games do perform. Epic Games burst on the scene with a competing storefront that has fewer features, but several high-profile exclusive PC launches and a slate of free offerings to sweeten the deal.

Significantly, earlier this week THQ Nordic’s chief executive said that a majority of Metro Exodus’ sales came from consoles as the title, overall, outperformed the publisher’s expectations for digital sales. Metro Exodus was a last-minute switch to exclusive availability on the Epic Games Store, generating a wave of gamer anger against Epic and the publisher.

THQ Nordic didn’t share specific sales figures for PC, but it’s helpful to remember the case of Thronebreaker: The Witcher Tales, which sold poorly when it originally launched exclusively on GOG.com (which is owned by the game’s publisher, CD Projekt Red). Despite the Epic Games Store’s insurgency, Steam remains by far the dominant online marketplace for PC games.

The 20 top-selling games that launched on Steam in April 2019 are (in chronological order of release date):