TRAI to Release Public Wi-Fi Network Recommendations Within a Month 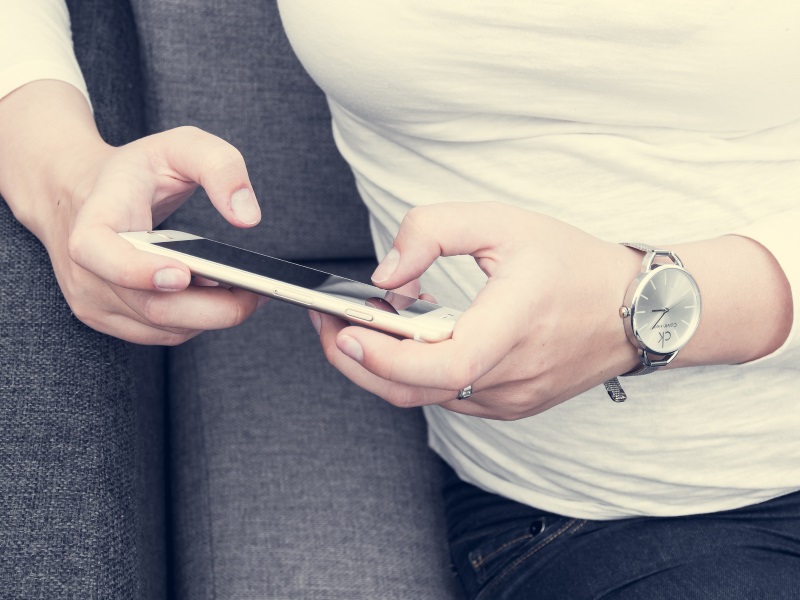 Terming the availability and affordability of broadband as a “prerequisite” for growth of digital transactions, regulator TRAI Monday said it will finalise in 20-25 days its views on ‘public Wi-Fi networks’.

“We will give our recommendations in 20-25 days. The issue of Wi-Fi proliferation is an important one. The basic objective of Digital India is to encourage digital transactions of all kinds … it is therefore important for people to have broadband availability and affordability,” TRAI Chairman R S Sharma said on sidelines of an open house on ‘Proliferation of Broadband through Public Wi-Fi Networks’.

He said that broadband access needs to be ubiquitous, reliable and robust.

“These characteristics can be delivered through Wi-Fi networks and therefore we are trying to think of ways to bring about seamless grid of Wi-Fi network,” Sharma said.

He said TRAI’s consultation paper does not deal with free Wi-Fi services, but rather costs that are just 10 percent of the prevailing costs.

“Free Wi-Fi would not be sustainable over a long time. The Wi-Fi networks we are talking about will not be free but they will be very affordable. Compared to the data costs right now, it will be just 10 percent…So, people will be able to take advantage of that,” he said.

In its consultation paper floated in July last year, TRAI had said that it is estimated that cost per MB in Wi-Fi Network could be less than 2 paise per MB while consumers on an average are paying around 23 paise per MB for the data usage in the cellular network like 2G, 3G and 4G.

The broadband crunch with regard to wired infrastructure will also be addressed through proliferation of community Wi-Fi hotspots.

“It is not just in tune with the wave of digitisation but also a requirement and a necessity, as our country moves forward in the digital connectivity. It is an absolute pre-requisite for Digital India,” he said.

When asked by when will the public Wi-Fi hotspots become a reality in India, Sharma said the regulator’s mandate is to provide recommendations and framework.

“Implementation is not our mandate. So, we will create such conditions or try to give recommendations that will ensure that these proliferate,” he added.

Digital payment channels have seen massive uptake and rise in transactions after demonetisation was announced on November 8.

According to the government data, UPI transactions – which allow users to transfer funds from one bank account to another using a smartphone – grew 1,342 percent, from 3,721 such transactions a day on November 8 to 53,648 on December 25. In value terms, it grew 647 percent, from Rs 1.93 crores a day to Rs 14 crores, during the same period.