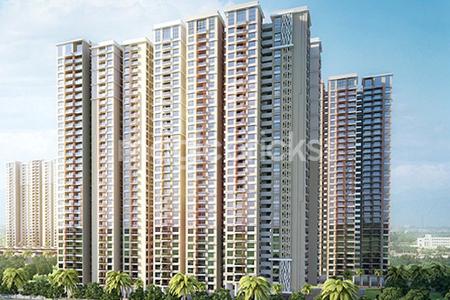 Hyderabad’s real estate market is growing at a fast pace to recover from hard times. This is evident from the fact that several mega projects are being undertaken in the city by the Telangana Government. The numerous infrastructural developments will lead to significant employment opportunities, thus increasing the demand for commercial as well as residential spaces in different regions of Hyderabad.

Here is a rundown of four new projects in Hyderabad:

Google has invested Rs. 1,000 crore on this project and expects the campus to be functional by the year 2019.  The project has been undertaken by Google after 12 months of thorough planning.

Micromax’s mobile manufacturing unit in Hyderabad inaugurated in April 2016 currently employs about 700 employees and intends to employ a total number of 1000 employees soon. This project is a part of the mobile manufacturing hub to be developed on 1,000 acres of land available in Electronic Manufacturing Cluster in Hyderabad. The proposed project will generate up to 2 lakh employment opportunities upon completion, thus increasing the demand for housing and office space in Tukkuguda, Hyderabad.

This is one of the most promising  but the initiative will thrive only if the Telangana government succeeds to encourage Hyderabad-based pharmaceutical industries to relocate to Mucherla.  This project will go a long way in developing the real estate market in Uppal, Balanagar, Bowrampet, Nacharam, Cherlapally, etc.

The presence of Fortune 500 companies and big corporate along with Hyderabad’s advanced infrastructural facilities have been attracting numerous outstation players to venture into Hyderabad’s real estate market for undertaking new projects in Hyderabad—both residential as well as commercial, thus, improving the city’s real estate scenario.