The first three Doom games are now on the Nintendo Switch, with added DRM 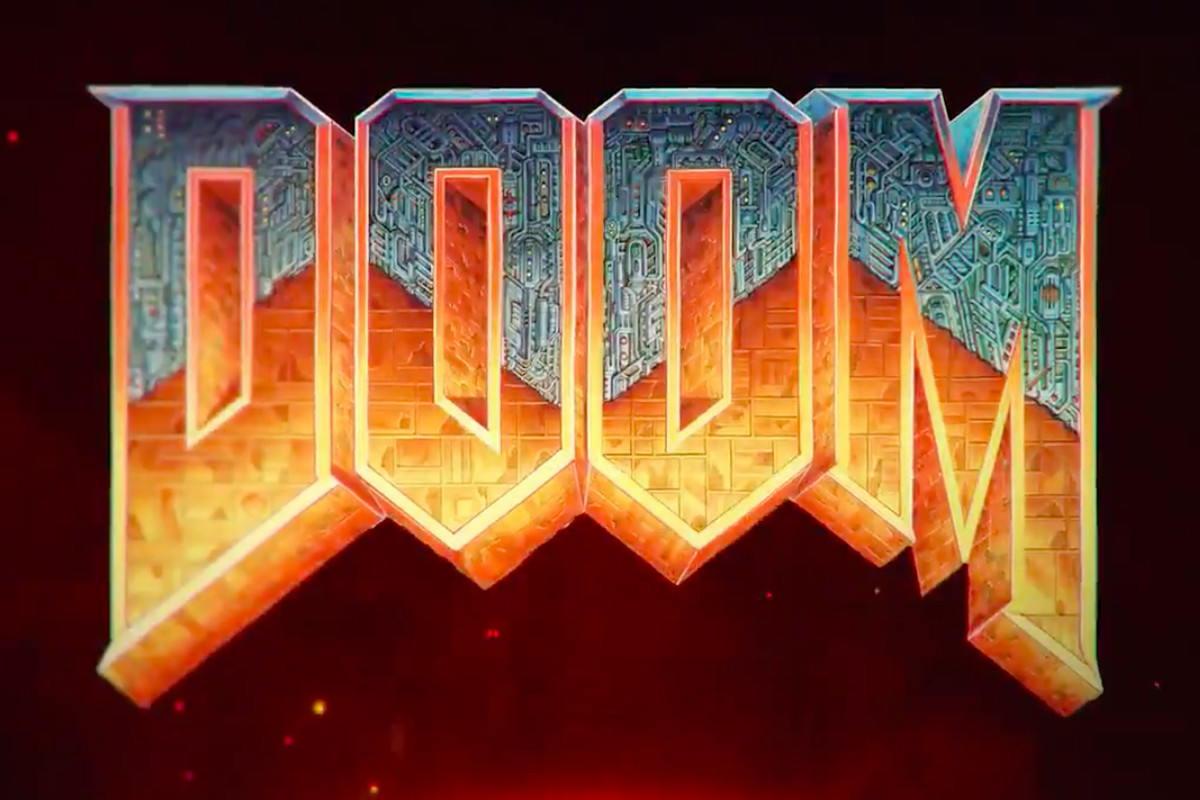 Bethesda’s first three Doom games are available on the Nintendo Switch today. In order to play the titles, players will have to do something they never worried about with the originals: connect to the internet and log in to their Bethesda accounts.

Bethesda didn’t mention the login issue when the team announced that all three games were headed to the Switch at the annual QuakeCon convention today, but ResetEra forum administrator Nibel confirmed the news on Twitter:

When Doom, Doom II, and Doom 3 were released, they were single-player games that didn’t require an internet connection, and Bethesda isn’t explaining why they need players to log in now. These aren’t brand-new games that cost hundreds of millions of dollars to produce; they’re ports of old games. Bethesda isn’t doing anything to alter the gameplay, either. There’s no reason for players to have to connect to their Bethesda accounts to play a game, but that’s the requirement in this case.

It looks like it’ll be a momentary annoyance, however. Doom and Doom 2 can be played offline after you log in. But it’s just the latest in the gaming community’s ongoing frustration with digital rights management (DRM), a tool often employed by developers and publishers to prevent piracy. But as more titles from earlier eras of gaming port over to new consoles, DRM tools have become increasingly scrutinized. Players don’t understand why companies like Bethesda need people to log in to their accounts to play an offline, single-player game from more than 20 years ago.

The fallout from aggressive DRM tactics has even led to people suggesting it’s harming the industry more than actual piracy. Forum threads are full of posts from people talking about buying the game, only to be greeted by the login screen in an area where they couldn’t connect to the internet, and therefore play the game. Other people have discussed trying different tactics to get around the login screen altogether after being prompted to sign in.

Bethesda hasn’t commented on players’ frustration with the discovery, but this has become a normal facet of gaming as more old-school titles are ported to newer systems where perpetual internet connections are the norm. But the Doom library isn’t just available on the Nintendo Switch. The company did also confirm that Doom, Doom II, and Doom 3 are also available on PlayStation 4, Xbox One, and Android and iOS devices.