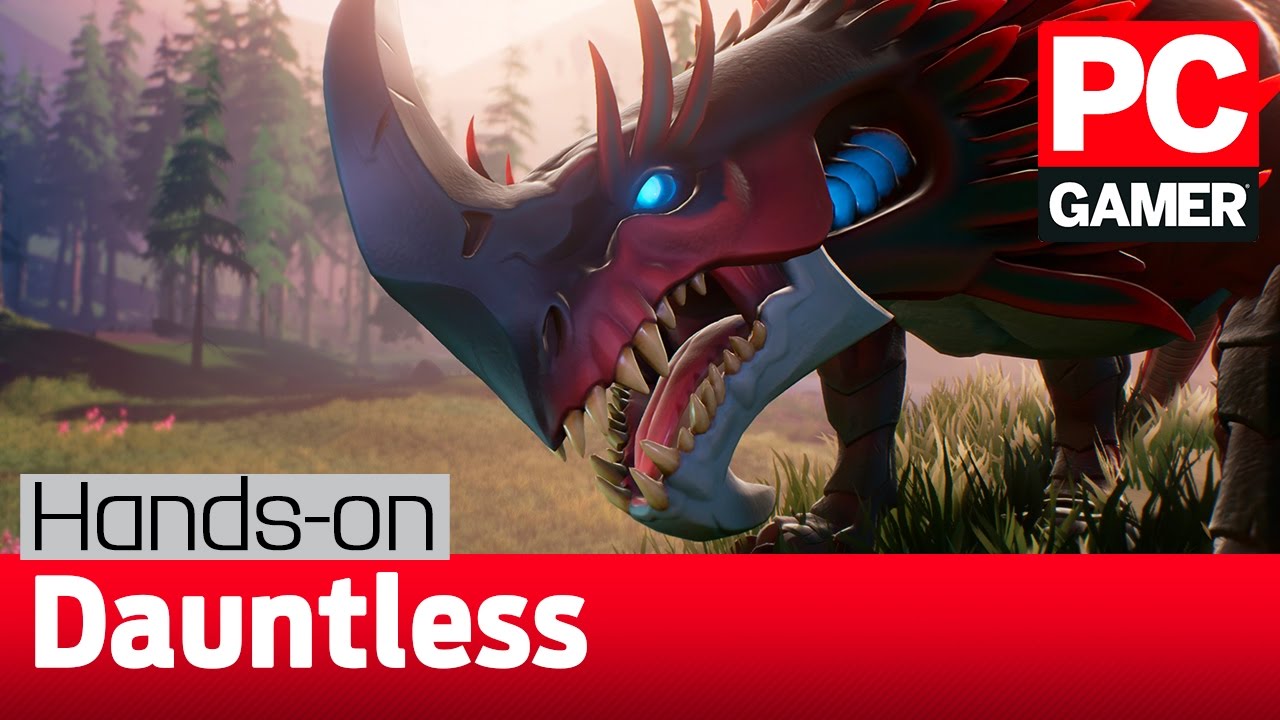 Last week I called Dauntless the PC Monster Hunter game we’ve all been waiting for, and it turns out you won’t need a monster of a PC to get it running. Although the open beta isn’t expected to arrive until late this year, developer Phoenix Labs revealed its minimum and recommended system specs earlier today through the game’s official subreddit:

The minimum specs seem pretty achievable, but that’s not a big surprise considering Dauntless is free-to-play and will want to make itself available to as wide an audience as possible. A GTX 970 to hit 1080p and high settings isn’t bad either, though the recommendation of an i7 CPU is a bit hefty. Phoenix Labs also said that “more details about other resolutions, performance benchmarks, and graphics settings” would be revealed at a later date, but it’s encouraging to hear that stuff is already on the studio’s mind.