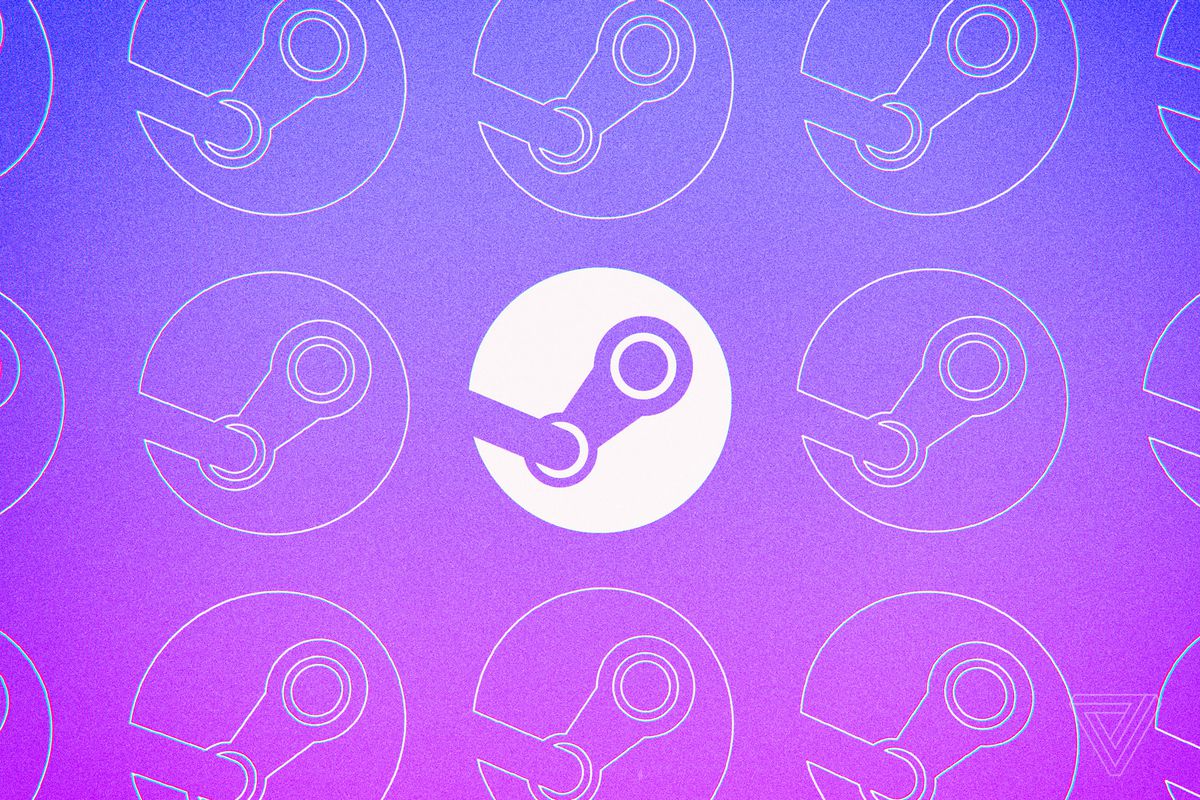 Steam is preparing to launch a new “Remote Play Together” feature, which will let you play local multiplayer games over the internet with friends “as though they were in the same room.” Valve announced the new functionality to developers via the Steamworks website, before PC Gamer reported its existence publicly. The new feature is planned for release in beta in the week of October 21st.

Remote Play Together has the potential to open local multiplayer games up to a much wider audience, by making them playable to anyone who doesn’t have people they can play with nearby. Interestingly, PC Gamer notes the Steamworks page for the new feature says that it will work automatically for “all local multiplayer, local co-op and split-screen games,” suggesting that developers will not have to do much, if any, work to make their games compatible.

According to Valve’s Alden Kroll, who confirmed the existence of the new feature on Twitter, Remote Play Together works by streaming a host’s screen to a second player. It then captures the second player’s input, and sends it back to the game running on the host’s machine.

This isn’t the first time we’ve seen a company attempt such a feature. Nvidia previously offered a co-op feature with a game streaming service called GameStream co-op, and Sony allows similar functionality through the PS4’s Share Play service. It’s a challenging feature to pull off, however. If one person is playing a game locally while another has to stream it, the first player won’t have to deal with the added lag of streaming a game over the internet, giving them a potentially massive advantage in any competitive games.