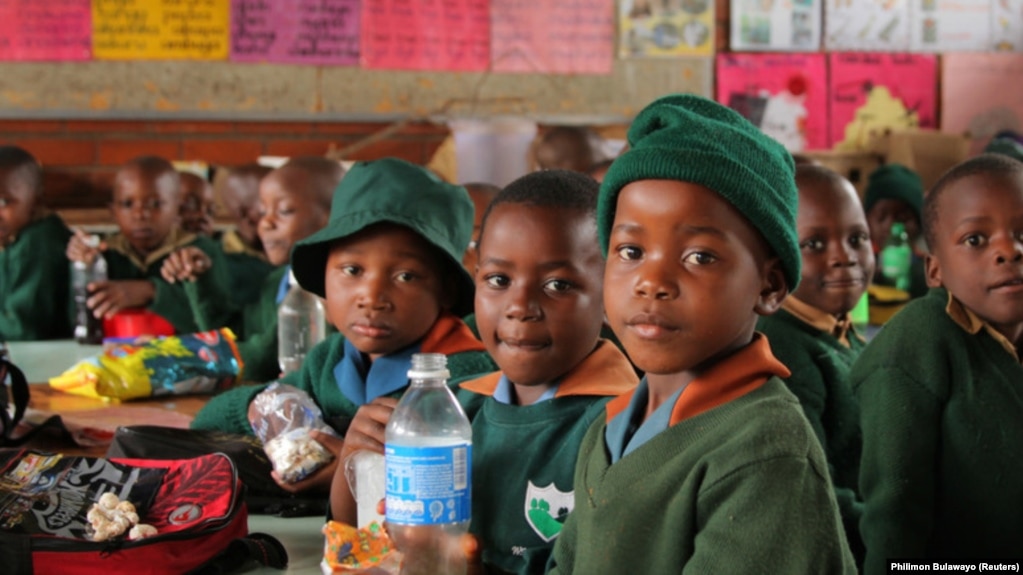 Children entering school now should finish secondary school by 2030. But if current trends continue one in six will not be in school in 2030 and only sixty percent will be finishing their secondary education.

Leaders are meeting from July 9 through July 18 at the High-Level Political Forum (HLPF) – the United Nations’ official platform for examining the 2030 Agenda for Sustainable Development. They will be measuring progress on education for the first time since 2015.

Silvia Montoya is Director of the UNESCO Institute for Statistics and Manos Antoninis is Director of the Global Education Monitoring Report. They say the world does not seem close to meeting the Sustainable Development Goal for education (“SDG 4”) – which aims for all girls and boys completing free, fair and high-quality primary and secondary education – by 2030. So, the two experts say, “business as usual for education must come to an end.”

If the goal is not met the world will have failed a generation of children, they add.

A new report from their groups tells about progress toward each SDG 4 education target, from early childhood education to adult literacy. Montoya and Antoninis say that the world’s countries need to make some changes to meet education goals.

Get children into school

Starting children’s education with preschool is best, the report says. This helps older children attend school. In many countries, more children are in early childhood programs. But in poor countries, the number of children aged six -17 who are not in school has gone down. In 2030, 16.7 percent, or 225 million young people, will not be in school.

Montoya and Anoninis note a strong connection between reading ability and learning rates. Around 20 percent of youth and 30 percent of adults will still be unable to read in low-income countries by 2030. Learning rates will not increase in middle-income countries if reading ability rates remain the same. In French-speaking African countries, rates will drop by almost one-third in 2030.

One in four countries does not meet two of the SDG 4 goals. One is to provide at least 4 percent of Gross Domestic Product (GDP) on education. The other is to use 15 percent of their total government spending on education. Financial support for education has not grown since 2010, the report says. Contract employees are replacing trained teachers in sub-Saharan Africa, hurting the quality of education. Countries need to find and train more teachers.

More data is needed to supervise progress in education. Montoya and Antoninis say that “data are a necessity – not a luxury – for every country, which is why partners are making the call to #FundData.”

The UNESCO report authors ask the international community meeting in New York this week to compare their plans for the next ten years with their earlier promises.

Montoya and Antoninis said they hope that the world leaders will “hear this warning” and act to meet the still possible development goal.