Regulatory myopia has resulted in the internet of today, and if we’re not careful will shape the humanity of tomorrow 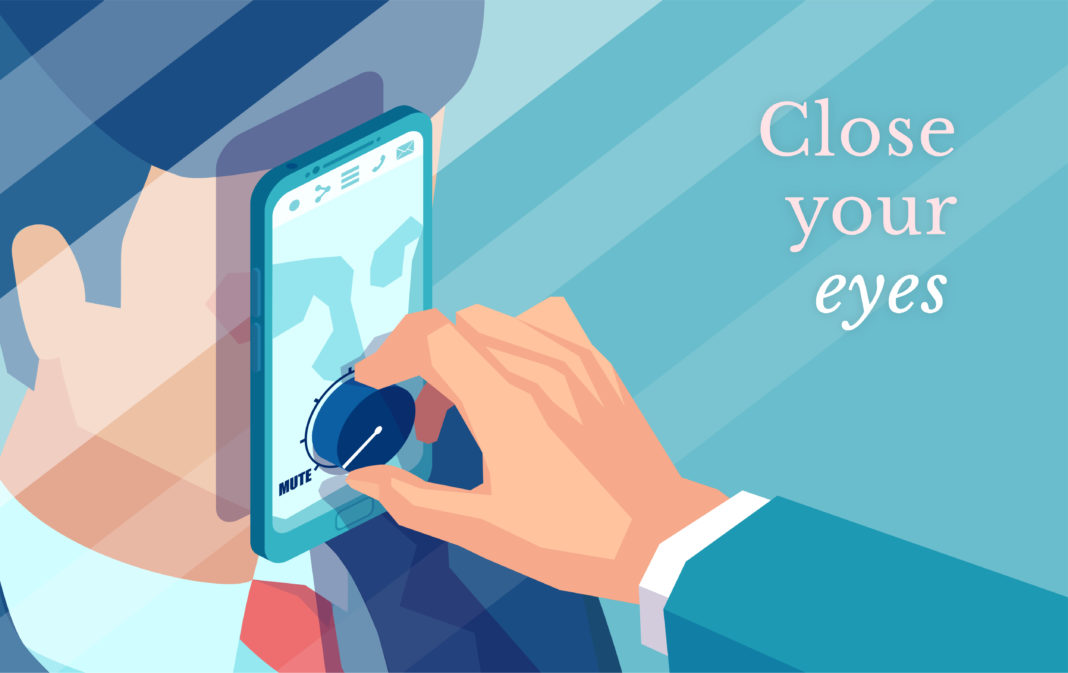 At AmCham EU’s 7th Annual Transatlantic Digital Economy conference, I had the pleasure of leading a fireside chat with Romanian MEP with the Renew Europe Group, Dragos Tudorache, and AT&T Senior Vice President for International External & Regulatory Affairs, Karim Lesina on Transatlantic Digital Cooperation. The discussion navigated both the complexities of the transatlantic relationship, but also reminded the audience of the many ways that the EU and USA are intrinsically linked, both in terms of values and common objectives. And if we want to talk figures, the EU and US each create over 4 million jobs on the other side of the Atlantic, and account for a total of over $5 trillion in Foreign Direct investment with the US investing slightly more in the EU than the EU in the US, according to The Transatlantic Economy 2019 annual survey. Most interesting of all during the fireside chat, was the reflection of how far we’ve come since the roughly thirty years since we have entered the mobile and internet age, despite the regulatory challenges such disruptive innovation faced and continues to face along the way.

Facebook founder Mark Zuckerberg spoke in Georgetown in October of this year, and among many interesting issues he raised, was the changing reality of media. “People no longer have to rely on traditional gatekeepers in politics or media to make their voices heard,” Zuckerberg told the audience. For media professionals and entrepreneurs, this is a sad, but true statement.

Indeed, the media are morphing from gatekeepers of information, to facilitators of discussion and debate. And if you aren’t sure this is happening, look at how Jim Cicconi, AT&T’s Senior Executive Vice President of External & Legislative Affairs took time out to reflect on the New York Times’ recently published series of articles under the title, “So the Internet Didn’t Turn Out as We Hoped. Where Do We Go from Here?”

The blog post for AT&T’s Public Policy blog, was referenced by Lesina during the AmCham EU event, entitled “The Internet We Didn’t Expect.” In the blog post, Cicconi doesn’t spend his time reflecting on how the US-EU political warring over a digital tax will evolve, but instead inspired by the New York Times magazine series, reasoned that faults in the way we have gone about regulating the internet have brought us to the problematic landscape of today, and will, unfortunately, guide us into the future of the internet, if we aren’t careful.

Cicconi, indirectly critiques society’s and politician’s hunger for assigning blame swiftly and mercilessly, sometimes before they have even understood the mechanisms for the problems at hand.

“As intervening events in the last few years have dramatically exposed how the internet is being used, misused and manipulated by a variety of internet players, ISP-centric arguments have quickly become yesterday’s policy story.”

Whether there’s bigger fish to fry, more culpable fish to fry, or just tastier fish to fry, the issue has with the passage of time been given an entirely new perspective. Cicconi, with what comes off as justified frustration, reminds us that this issue that had people extremely polemic and polarized since the turn of the millennium, is one we are now beyond. Our”regulatory myopia” gave birth to “the internet we didn’t expect,” and Cicconi hopes that going forward, “… policies that emerge will be based not on outdated or inaccurate guesses we all found ourselves making too many years ago, but instead on a totally fresh look at the actual threats to the open internet of today.”

And while many might and look back and say, “Meh, who cares?”, it is this precisely this attitude that will, as we should very well know if we learn from the past, knock the future of our world into predictably wrong paths.

Cicconi, and indeed the Times, draw a generational line between those raised in a pre-internet era, and those who have grown up as digital natives. That dividing line will be a turning point for humanity.

As an individual born in the early 1980’s, at the upper limits of Generation X, who spent his teens with the beeps of modems, and dial-up connections into the 1990’s bulletin board systems and gradually was introduced to the world wide web, I have struggled to explain to those older than me something that those younger of me don’t need to have told to them: The internet, and our individual presence of the internet, is a digital extension of our physical self.

In this respect, let us not only read the New York Times special carefully, but also reflect on Cicconi’s words with caution, for every line we write in the lawbooks, affects every aspect of our digital realities, and thus our very humanity – potentially stifling innovation that could otherwise end up being a piece of the puzzle in solving our species’ greatest challenges.