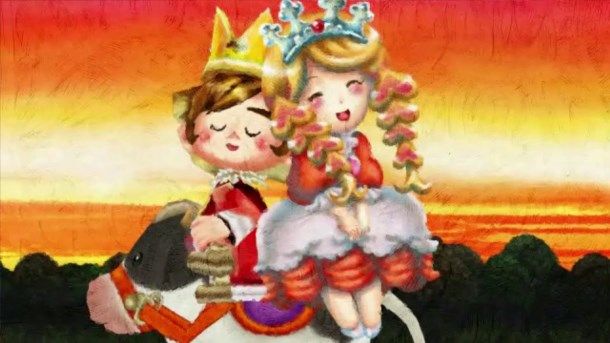 Xseed Games, the American subsidiary of Japanese publisher Marvelous (aka Marvelous USA) has been bringing niche Japanese games to Steam for awhile now, including Ys, Senran Kagura Shinovi Versus, and most recently, Little King’s Story. And while there’s not a huge market for them on the PC, XSeed CEO Ken Berry told GamesIndustry that other Japanese publishers are getting in on the action now too, and that many of the games it publishes are now being created with an eye to a PC release.

Berry used the example of Little King’s Story, which came to the PC in August, to explain the attraction of Steam. It hasn’t sold particularly well, and the user reviews are mixed. “But the great thing about Steam and PC is that they have an extremely long tail and it can continue selling for years, so we’re confident we will get to where we want to be eventually,” he said.

But while “pretty much every single Japanese publisher” is now putting its games on Steam, there are still challenges to be overcome, particularly with regard to player expectations. “PC gamers are very demanding when it comes to play options, and that’s something that’s been difficult to relay to our Japanese development partners that are used to working within a very confined environment on consoles,” Berry said. “Oftentimes they will wonder why we need more than three screen resolution options or as many options as possible to turn graphical settings on/off that may affect performance, but thankfully PC gamers tend to also be technically proficient and patient, so they tend to give us a lot of great feedback and advice post-launch so that we can continue refining the games together.”

Berry also extended words of assurance to long-time fans of Xseed who may worry that the move to the PC could blur the company’s focus. “There will always be some concerns about us publishing a title outside of our usual comfort zone may be preventing us from publishing something else that some of our fans may want or expect,” he said. “But hopefully they understand that we are trying to grow the business by publishing titles in addition to that ones that we normally would rather than instead of.”