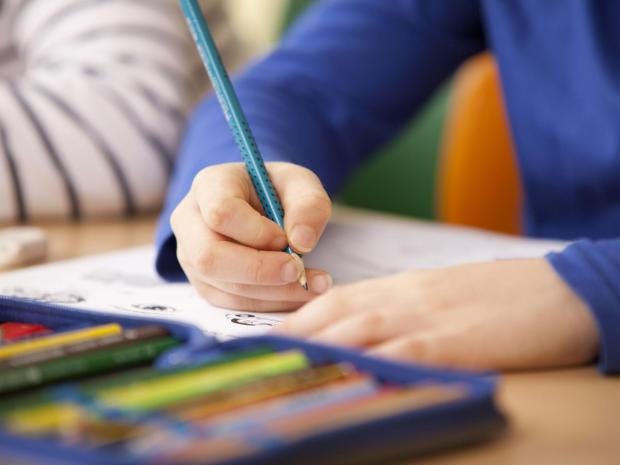 Pupils at an Islamic faith school have spoken out about gender segregation in classes complaining it leaves them unprepared for life, a court has heard.

A schools inspector made the claims in a legal battle at the High Court regarding a controversial report into an unknown school by school inspection body Ofsted. The school, known only as School X, is trying to suppress publication of a highly critical report into its alleged practices.

The Islamic voluntary-aided school which teaches pupils aged 4-16, is disputing claims made by Ofsted inspectors and is seeking a judicial review to see the report quashed.

The inspector told the court that from Year 5, girls and boys were segregated for all lessons, break and lunchtimes, as well as for school clubs and trips. They said a number of pupils had said gender segregation was “having a negative effect on being prepared for life in modern Britain… having a negative impact in terms of preparing them for life”. The inspector told the court: “One young woman referred to it as ‘dumb’.”

Helen Mountfield, QC for Ofsted, said: “Both girls and boys suffer the loss of opportunity to learn how to socialise and in due course work with those of the opposite sex [which carries] a necessary implication that girls are inferior to boys”.

She added the school was failing to protect the rights of pupils: “to equal opportunities to learn and develop and take their place in society.”

However, the school’s legal counsel has argued it has been “singled out” despite other schools having similar policies and added that “Ofsted cannot march in and say there is a detriment to everyone. It simply cannot be asserted that lack of ability to consort with the opposite sex is a detriment.”