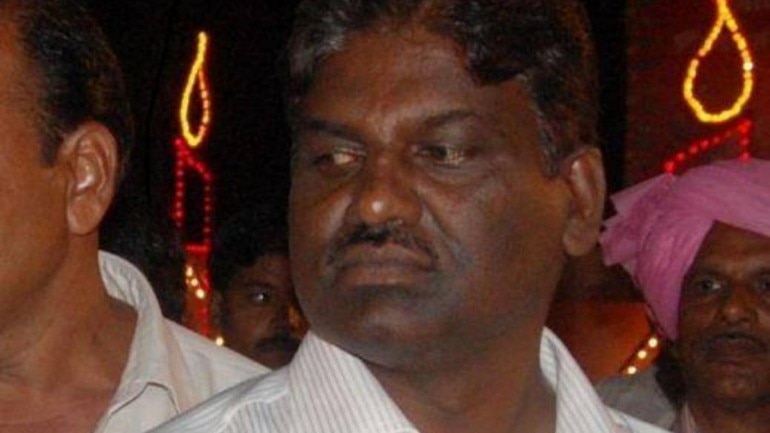 The Madhya Pradesh government for the first time in its history will observe Teachers’ Day celebrations on September 6 instead of September 5. The reason behind this shift in tradition is because the state school education minister Dr Prabhu Ram Chaudhary is in South Korea on an education junket and would be returning only on September 6 morning.

While a series of events have been lined up as part of Teachers’ Day celebrations, the main event, felicitation of those awarded with the National Teachers Award 2018 and state teachers award 2019, will be held on September 6, only after the minister returns to the state capital.

The office of Chuadhary confirmed to India Today TV over the phone that the minister would be returning to Bhopal on September 6.

According to the agenda prepared by the state education department for Teachers’ Day celebrations that has been accessed by India Today TV, a seminar will be held on September 5 apart from the declaration of the state awardees for the year 2019.

This is the second batch of MP government officials that has gone to Seoul with an aim to study the education system of South Korea and suggest changes in the MP education system.

Interestingly, the first batch had gone to South Korea in May and was led by state education director Jaishree Kiyawat. According to top sources in the department, the findings of this visit have yet not been submitted yet.

“It’s been four months since the first batch returned and no findings have been submitted yet, now the team led by the minister will return but will not submit its findings and the same would only be submitted only after the third batch returns from South Korea,” an official alleged on condition of anonymity.

According to the source the entire junket is likely to cost a little over Rs 3 crore to the state exchequer.

“Teachers day is celebrated on September 5 across the country. Never in the past 70 years has such a thing happened. The government led by Kamal Nath is taking any such decisions only to suit ministers and bureaucrats,” Hitesh Vajpayee said while speaking to India Today TV.