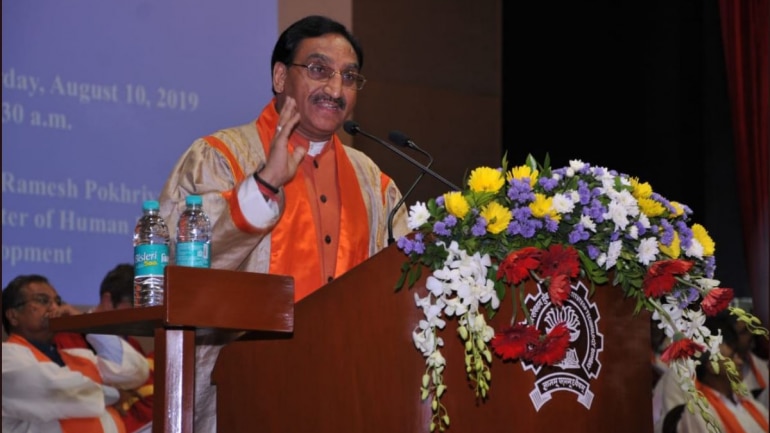 Union HRD Minister Ramesh Pokhriyal ‘Nishank’ on Saturday underlined the important role of IITs in establishing India as the world leader in education in the next five years.

Speaking at the 57th convocation of the Indian Institute of Technology Bombay (IIT Bombay), Pokhriyal said Prime Minister Narendra Modi has set the goal of establishing India as the world leader in education by 2024.

“The IITs have an important role to play in the realisation of this goal,” he said.

He said culture should be joined with education so that the individual has an enduring and firm foundation for growth. 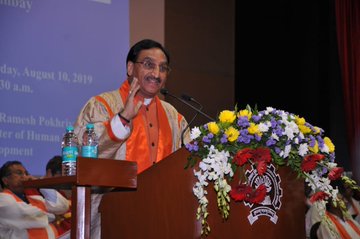 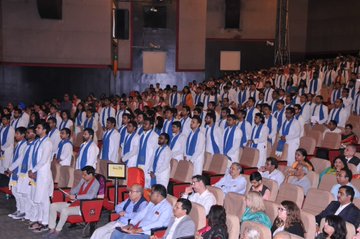 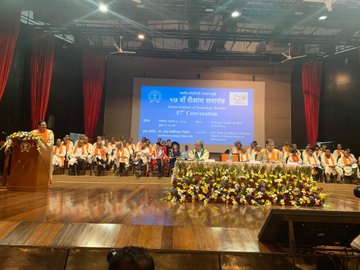 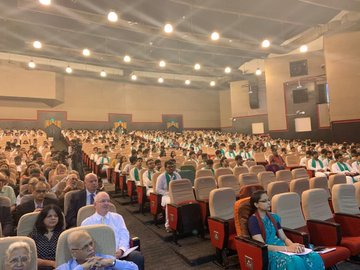 Prime Minister Shri @narendramodi ji has set the goal of establishing India as the world leader in education in the coming years. IITs have an important role to play in the realization of this goal. 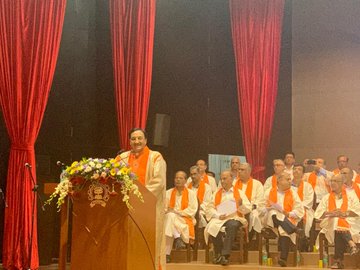 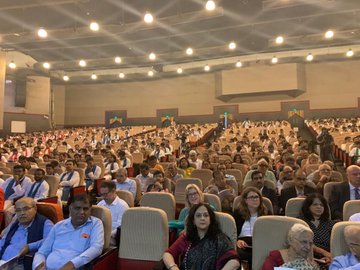 Congratulating IIT Bombay for being ranked among the top 200 in the QS world university rankings, Pokhriyal asked the community to aim higher.

“IIT Bombay can render a significant contribution in addressing the challenges of climate change and in fulfilling development goals such as increasing India’s renewable energy capacity,” he said.

Stating that programmes such as ‘Make in India,’ ‘Digital India,’ ‘Startup India’ and ‘Standup India’ are transformative schemes, the minister said that India has now become the world’s favourite investment destination.

He also spoke about various initiatives being implemented by the government in transforming the field of education.

Observing that little things can make a big difference, the minister asked the students to plant a sapling on their birthday every year and to conserve water.

On the occasion, the minister inaugurated Hostel No.18 and planted a tree on the IIT Bombay campus.

Role of India in providing leadership to the world

Earlier, he held a live interaction via National Knowledge Network, with students of all IITs, on the topic ‘Navbharat ka Nirman IITs ke Sath.’

“India has had a legacy of providing leadership to the world in the sphere of knowledge and science. IIT students need to ensure that India continues to play this leadership role,” he said while recalling the contributions of ancient India in the fields of mathematics, medicine and nuclear science.

On the occasion, the degree of Doctor of Science (Honoris Causa) was bestowed on Nandan Nilekani, Co-founder and Chairman, Infosys Technologies Limited, and former UIDAI chairman, for his outstanding contribution as an industrialist and a supporter of social development through technology. 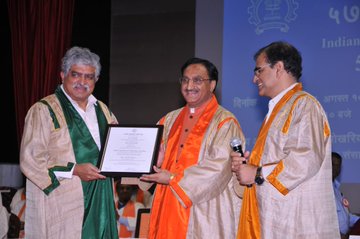 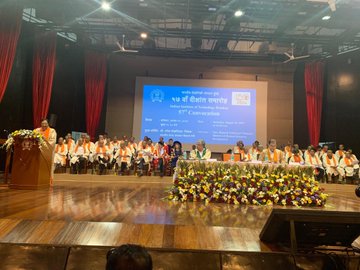 Addressing the audience, Nilekani spoke about his experience in building Infosys and later on the Aadhaar project and others.

He said it taught him that largescale development problems can be addressed using technology.