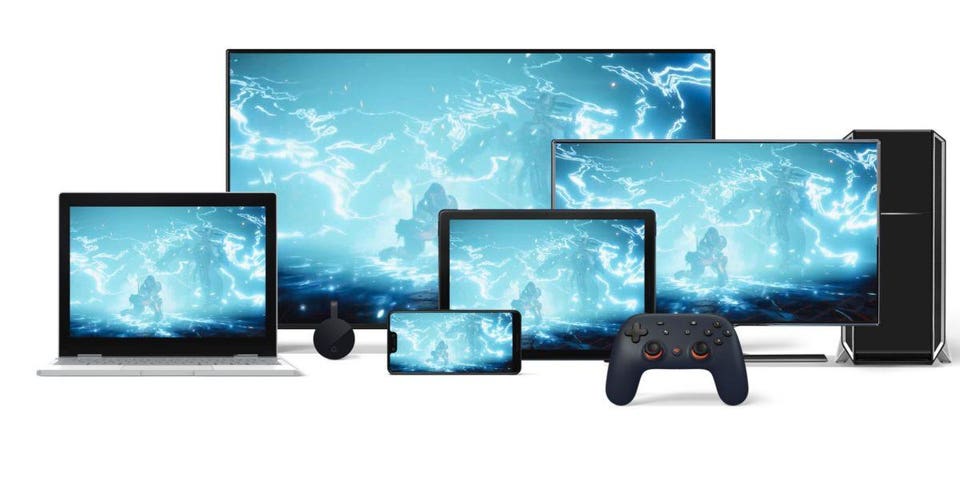 Google Stadia is coming, and it’s either going to totally rewrite the gaming industry or, you know, not. Google revealed its ambitious new game streaming project with a press conference at GDC a few months ago, but today it gave us some of the most important information we’ve been waiting for: pricing, pre-order availability and a few more games than the two it actually announced back at GDC. Right now, there’s no real way to evaluate how successful it will be until it gets into the wild and people try it in a range of real-world situations, but for now we’ve got the basic info we need for launch. I will say, however, that the YouTube stream I was watching it on dropped into low quality and buffered a few times during the presentation, and that was theoretically running on the same datacenters that Stadia will be using. Let’s get into it:

Games: I may be missing a few from the lightning-quick montage at the end there, but Google seems to be lining up a pretty big library, even if it’s unclear what’s going to be available at launch at what will come later. Here’s what we saw:

Pricing: This is the key. Pricing here has been a big question mark, and Google revealed several tiers of how we’ll be able to access Stadia.

Internet Speed: You’ll need connectivity to stream games, naturally. Google recommends 35 mbps for the highest-level, 4K experience. 20 will get you 1080p, and 10 will get you 720p.

Again, this is all incredibly difficult to judge at this early stage. Theoretically, game streaming could completely destroy consoles and pave the way for a gaming ecosystem where no player needs to process graphics on local hardware. On the other hand, I could have typed the same sentence 6 years ago. That doesn’t mean it’s wrong this time around–technology improves–but it does mean that we’re going to wait until this thing launches to render any sort of judgment.