Failing academies ‘not being taken over fast enough’ 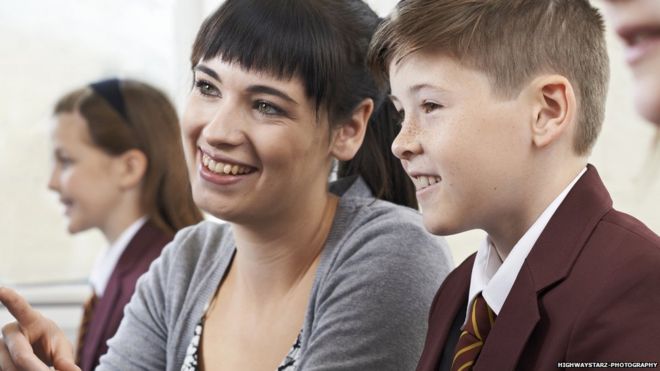 Failing academies are not being helped to improve fast enough in England by the government officials overseeing them, a committee of MPs has heard.

Just 84 of the 277 academies rated as inadequate between 2010 and 2015, had been found new academy sponsors, the Commons Education Committee heard.

Ian Mearns MP also said the oversight of failing academies was “not working”.

Regional school commissioner for East Midlands and the Humber Janet Bexon Smith told the committee: “Re-brokerage does sometimes take time, and that is about finding the right match.

“We have got to persuade another trust to take on a school that has already been brokered once [converted to academy status].

“And we often find they will look at it, they have to do their due diligence, and say, ‘It is too broken, we would not be able to take it on,'” she said.

Another school commissioner, Rebecca Clark, who oversees the academies programme in the South West, told the committee the need to get new potential academy sponsors on board was a “very real priority” for her and her colleagues.

“Five to 10 to 15 years from now, we should have a system where we can catch schools before they go into decline,” she said.

But Mr Mearns replied: “The children in the schools we are talking about have not got five, 10, 15 years, they need the school that they are in improved around them now, and they need someone overseeing improvement and doing it very quickly.”

And there was an “inherent flaw” in the system – there were not enough academy sponsors available to take over struggling academies.

“We are moving towards a system where all schools are academies, and it is not working now,” he added.

But Ms Bexon Smith said re-brokerage was disruptive and the “last resort”.

Other interventions could be tried first, such as changing the existing academy leadership and intensive support, she said.

The committee also heard the Department for Education was soon to pilot a scheme that would allow regional school commissioners to halt the expansion of multi-academy trusts that failed pass a set series of checks.

It is due to be rolled out across England in early 2017.