Did We Break the Internet Today? What Is Happening?

Today started simple enough: we woke up to the news that there is basically a nuclear arms race between Russia and the United States yet again. Completely normal stuff for 2019. But then, you know, the internet began to break. First, it was with a very weird video that the Netflix Film Twitter posted mashing together our love of Lady Gaga singing “Shallow” with … Sandra Bullock in Bird Box? 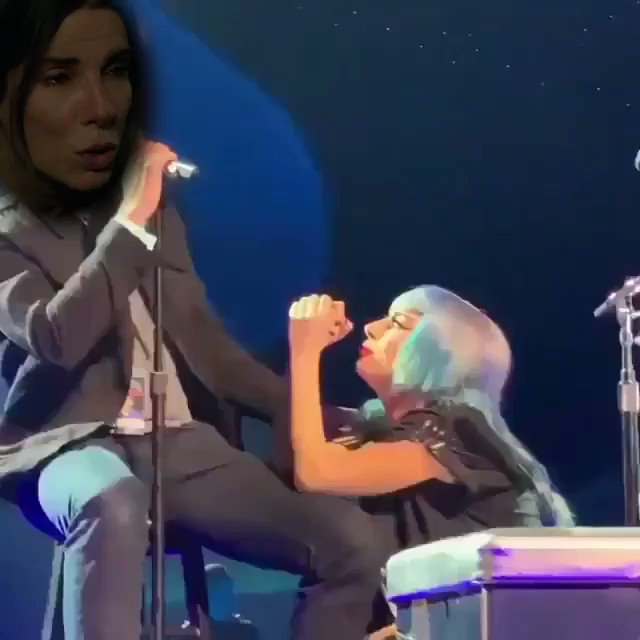 This is what happens when I have three cups of coffee and run with an idea.

Super weird but nothing to be alarmed by. Just someone who clearly had a day. But then, we discovered that the official Twitter account for Sparknotes is just filled with memes about classic literature. 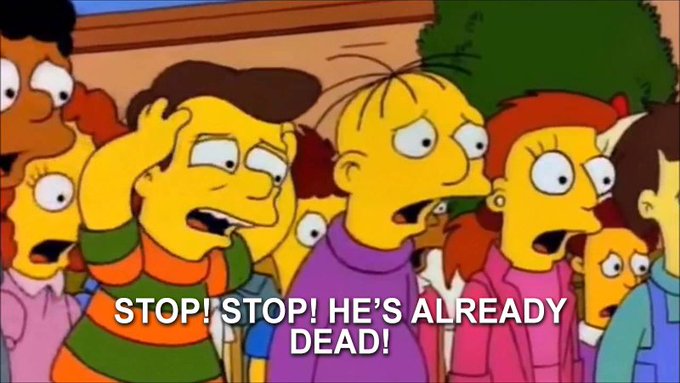 Call me old-fashioned, but I believe marriage should be between one person who murders the king of Scotland and another person who finishes the job when the first person panics

183 people are talking about this

All of this seems like just typical internet garble but then pair it with a pop-up shop for the Fyre Festival and you have a great big question mark over what is happening with the internet today. Basically, you can go to a pop-up at a store that just mocks the Fyre Festival and it even lets you take a picture on a fake jet with a cheese sandwich. And, if you go, you get to take a picture with an imagie of Billy McFarland in prison clothes! So neat.

If that wasn’t enough, Squarespace released this commercial where Idris Elba, who can sing, is lipsyncing to “Que Sera Sera” as sung by a little girl. The video is directed by Spike Jonze.

Don’t worry though, this is apparently Squarespace’s tactic for Super Bowl traction, because last year, they had Keanu Reeves standing on a motorcycle to promote building your own website?

Speaking of Keanu Reeves, at least, in the world of everything being bonkers today, he’s still a good one. May he live forever and continue to be our immortal king.

I just counted, and Keanu Reeves has made NINE films with female filmmakers and has one more in pre-production. He truly is The One and we don’t deserve him

Have we all been trapped inside for too long? Has the polar vortex cold reached to us to the point where we’re making super weird memes and starting Fyre Festival pop-up shops? Maybe we’re universally having a case of the Fridays so we’re all just scrambling for weird things to make sense of the universe which results in *gestures wildly* whatever this is.

Someone, save the internet! You’re our only hope.