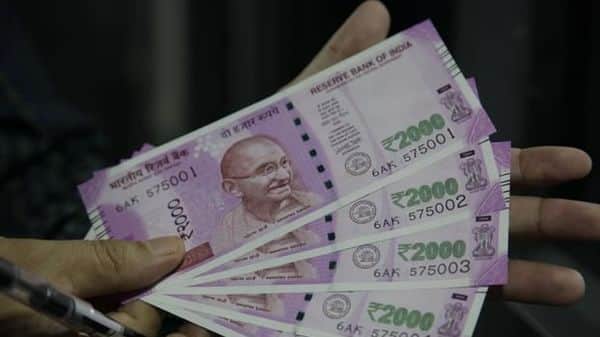 New Delhi: Bankruptcy watchdog — the Insolvency and Bankruptcy Board of India (IBBI) — has sought public comments for a total revamp of the way professionals who assess the worth of businesses are regulated.

IBBI’s notice inviting comments, issued on Tuesday, suggests the government’s idea is to go for a radical recast of the way valuation professionals are currently regulated, including possibly setting up central and state level regulators with quasi-judicial powers and an appeal mechanism. IBBI also wants to know the right qualification and model for education of valuation professionals, the appropriate body for conducting examinations and which global model to be followed in the new regulatory framework.

Currently, valuations are conducted by a variety of professionals from diverse disciplines, including civil engineers, architects, lawyers and merchant banks. IBBI has also sought comments on whether it would be better to encourage individuals or organisations in the market for valuation.

The new regulatory architecture will seek to streamline and bring more discipline into valuation of businesses, including their financial assets, land, buildings, plant and machinery as well as intellectual property rights and goodwill, complementing the new bankruptcy ecosystem under which banks are trying to tackle the massive pile of over ₹8 trillion toxic assets in the economy. The new framework could also help in reducing litigation related to valuation.

The new ecosystem to handle bankruptcies, which came into effect in 2016, has accelerated recovery of dues by lenders and has shown that major shareholders of defaulting companies could lose control over their companies as majority of lenders to the business bring in new investors and turnaround the company under a court monitored process.

The new regulatory framework for valuation profession will cover all types of business valuation including for mergers and acquisitions involving healthy entities, not just valuation of insolvent companies for bankruptcy resolution. This is also expected to help in protecting the interests of minority shareholders during M&A transactions.

IBBI said workshops were being organised across the country to discuss the contours of the new regulatory framework with stakeholders.